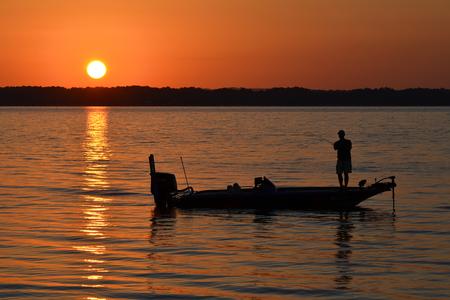 ​Lake Eufaula is in the southeastern region of Alabama. Its generally warm, humid climate results from its mid-latitude location and proximity to the Gulf of Mexico. This location often produces turbulent weather patterns that regularly bring tornadoes and hurricanes to the state. Located within the Humid Subtropical region in the Koppen classification system, this region’s climate is characterized by relatively mild winters, hot summers and year-round precipitation.

Lake Eufaula is well known for producing big bass and big stringers of bass. Sometimes, it takes more than 26 pounds with five fish to win a tournament. It produces some double-digit bass as well as good numbers of crappie. Most people come to Lake Eufaula to catch bass and crappie, but catfish are often overlooked. Fishhound.com named Lake Eufaula the best catfish lake in the United States. 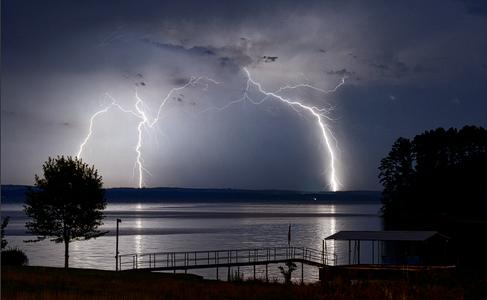 The best lunker fishing naturally occurs in late winter and early spring as giant females swollen with roe stage on ledges before moving into the spawning flats, but Lake Eufaula can produce big bass all year long. Spawning traditionally peaks under the full moon in March. Spawning usually ends in April, but anglers sometimes still find big fish on the beds in May, especially after a cold winter.

In the fall, bass often return to the shallows. Anglers them with topwaters, spinnerbaits and crankbaits. In the winter, anglers fish slowly and deep. As hunting seasons open, many anglers may find themselves alone on the best fishing spots. 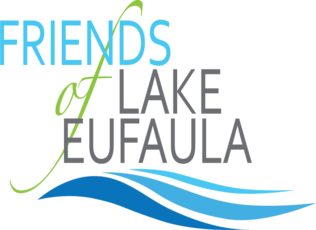